How We Cope with Father's Day in a Single Mom Household 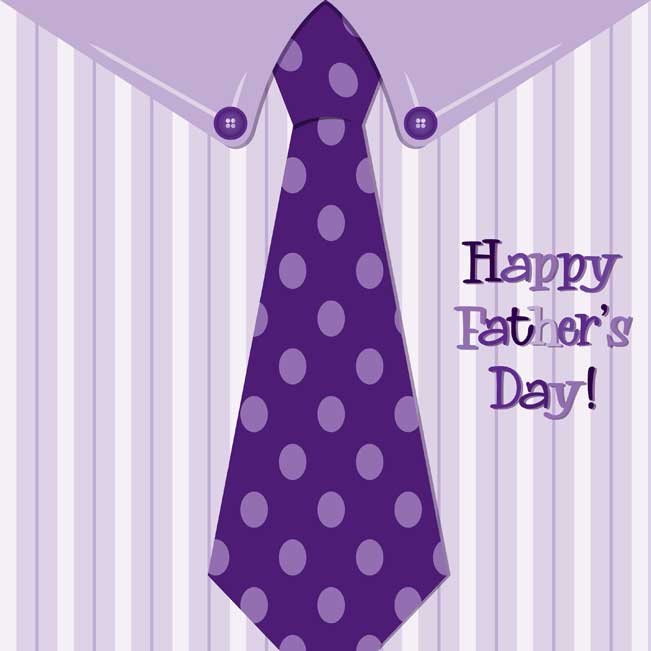 Father's Day. The day when the Fathers out there are honored for all that they do for their families. A day when ugly ties, golf games, hand made cards/gifts and grilling utensils are handed out by the truck load. Dads both old and new get to kick back and do the things that they love to do and enjoy their day. 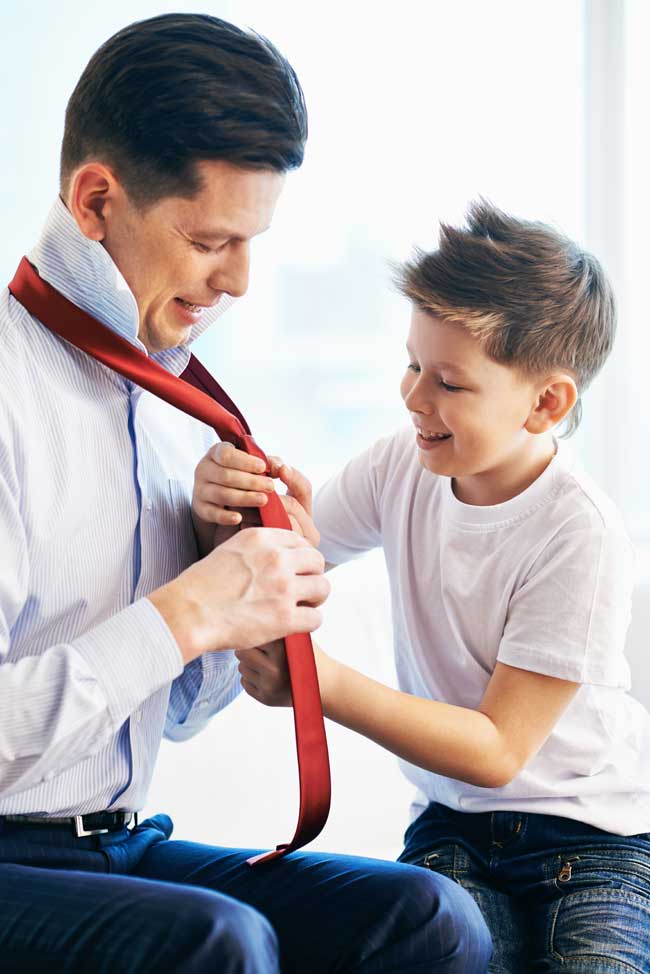 But what about those households where there is no Father? What about the households that are run by a single mother? How do we handle Father's Day when it rolls around? For many families it is a harsh reminder of someone who was there at one point but is no longer a part of their lives. For those who's fathers have passed away I can only imagine the sadness that this day would bring. A reminder of what was taken from them. 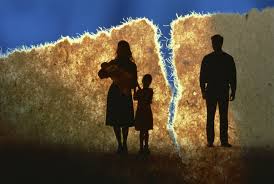 For some their fathers were there and chose to leave, maybe divorce or a relationship that just didn't work out and now when this day comes back around there are visitation schedules and time spent to figure out. A day that was once a family affair and celebrated by everyone has now changed, now it is not as simple for the kids. They don't get to just run upstairs with their gifts for dad like they used to, now there are pick up and drop off times. And for some Father's Day is just a reminder of someone who left and never came back or someone who was never there at all. It's not as simple for some as it is for others.

For our household Father's Day presents an challenging dynamic, you see my boys' father is not a part of their lives. He hasn't been since they were 5 months old and he shook my son until he started having seizures. My boys' father almost killed my son. So he is never allowed to be around them again. Ever. Or at least not until they are legally adults and then if they choose to meet him then they are more than able to do so at that point. But for now, he is not around. They wouldn't recognize him if they passed by him on the street, nor he them. My daughter's father however is very much a part of her life. He sees her every other weekend at the very minimum. They spend every Father's Day together no matter who's weekend it falls on as I know how important it is for both of them.

So in our family when Father's Day comes there are a lot of emotions that come up, especially with my boys. Normally not having their dad around doesn't bother them too much, they know what happened to them and that he was responsible for it and so they understand why he isn't allowed around. But this day, Father's Day, things tend to get a little harder on them. When they see their sister go off to celebrate her father but they can't do the same, it's hard for them. We have run through the gambit of emotions – anger, sadness, resentment, frustration, abandonment, jealousy toward their sister and so on. I know that they don't necessarily miss their father, but simply the ability to have that male figure in their lives I know is something that they sometimes feel the loss of.

I have been single ever since my daughter's father and I split. 7 years being on my own with the kiddos and I tell you what – I love every second of being single personally. I don't miss having someone in my life because when I was with my ex I compromised a lot of who I am to to try and make a relationship work with him. Being single I am back to my old self and am so happy. I don't want to go back to dealing with the intricacies of trying to make a relationship work – I'm raising 3 kids and simply don't have the time or energy right now to even consider bringing another person into the mix. HA!

But this day – this one day – is the only time I have my regrets. It's the only time I feel bad that my boys don't have a father in their lives, because they feel the loss even more on this day.

Me And My Awesome Sons Day!

When my daughter goes off to spend time with her dad for Father's Day, we figure out something to do that is just for the three of us. We may go to the movies, we may go to the zoo, a park for a picnic – whatever they would like to do (that fits within our budget). We celebrate a day where I acknowledge the amazing boys that I have and how wonderful they are. I never, ever want them to feel like they are missing out on something just because a certain day of the year comes up on the calendar. I want them to know and feel that no matter what our circumstances are that they are doing ok and that just because their father isn't a part of their lives that doesn't mean that they should feel bad about it. Because it has nothing to do with them and they need to know that – every day, all the time but most especially on this day.

So for all of you single mothers out there with kids who do not see their father on Father's Day – find a way to make the day special for them. It doesn't have to cost any money, it is just a day for you to acknowledge your kids and how special they make your life. Kids should never feel bad because of the choices that their parents make. It should never be put upon the kid to feel responsible for a parent who is missing from their lives.

And if your child/children still have their father in their lives and they are involved with their kids – make sure that you are thankful of that. No matter what your relationship with the man is, be thankful. My ex is a giant tool most times, and he and I don't always get along, but I am always thankful that he is a part of my daughter's life because I know how hard it can be on my sons at times because their father isn't. 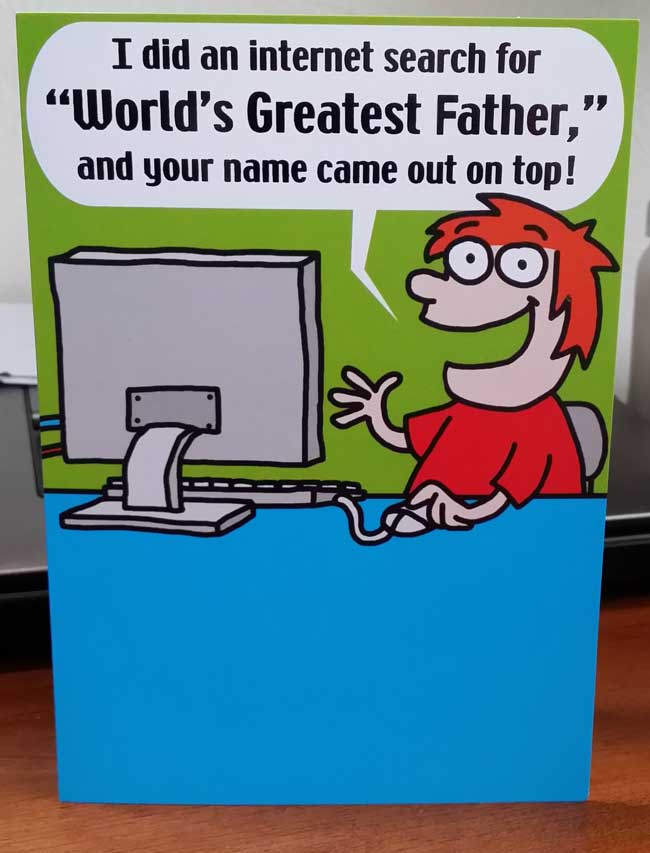 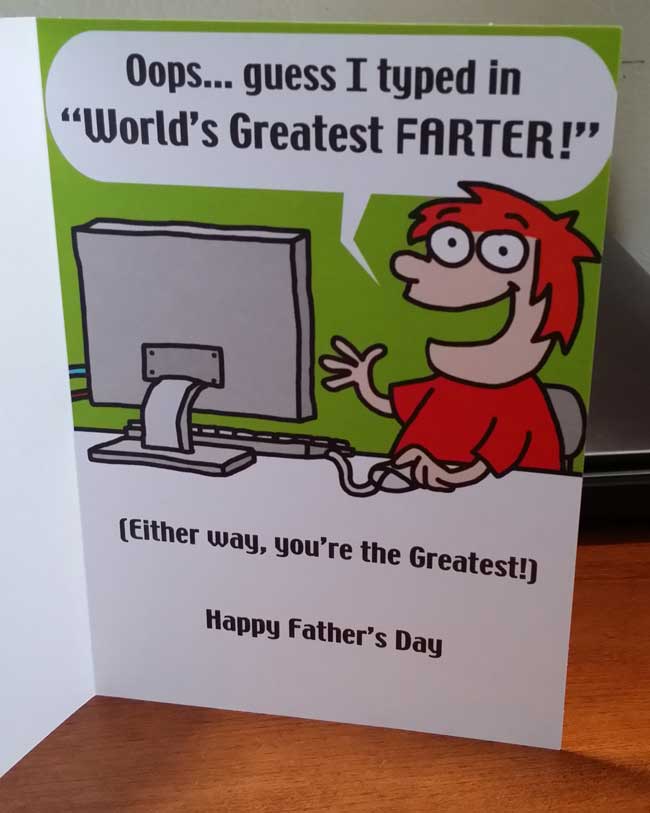 I love my daughter's sense of humor, she's such a smart ass sometimes… I can't imagine where she gets it from…

Surviving Summer Vacation: Working From Home and How Pinterest Saves the Day

My Gigantic Challenge: I Need to Lose 40 lbs.